CHFCA commits to the certification process through step by step analysis of receiving ingredients, additives, recombination, reconstitution, until the finish to the end product through inspection, auditing, critical study of the ingredients, Halal viability of the personnel and all such steps are based upon stringent HACCP principles. We believe in Haram Preventive Procedures (HPP) as Corrective Actions Requisites (CAR) would not render Haram contaminated products edible for the Halal consumers. CAR is applied to assure the safety of food products for the consumers.

Our mission is to provide a highly professional and viably recognized Halal Food Compliance Certification to the food processing, production and packing businesses through consultation, inspection, auditing and conformity to the strictly Islamic Halal parameters.

The Halal (Permitted) and Haram (Prohibited) is ardently clear in Islam; a further clarification is needed to consumers and the manufacturers when we utilize certain ingredients and additives which fall in categories where a common person may not be able to decide its permissibility. Thus any ingredient or additive listed as food could only be considered Halal if following conditions is met to the satisfaction of Halal jurisdiction.

Botanical Ingredient & Additive: An ingredient is considered Halal when it is plant based but free from certain plants which fall under the category of narcotics and free from the derivates of narcotic plants. Such non-permissible plants include Cannabis ruderalis, Lachryma papaveris, Papaver somniferum, Cannabis sativa which are intoxicants from botanical source. However, such a prohibited list is not limited to these names only and others may fall into the category when found as a source narcotic, sedative, tranquilizer or a Downer.

Egg as ingredient: An ingredient is considered Halal when made from the eggs of Halal birds. Eggs from domestic birds and some game birds are considered Halal. These include chickens, turkeys, ducks, pheasants, partridges, pigeons, quails, geese and doves. The eggs of other birds that are Halal include starlings, nightingales, peacocks, storks, parrots, ostriches, larks, sparrows and hoopoes.

The eggs of Predatory birds and animals that hunt with claws or talons, including birds, are Haram.

Fish as ingredient: An ingredient is considered Halal when made from fish or fish eggs.

Milk as ingredient: An ingredient is considered Halal when made from milk of the Halal animals.

Chemical additives: An additive is considered Halal when made from a chemical source which is Halal, non-toxic to human consumption and with a clear declaration of health safe dosages.

Synthetic additives: An additive is considered Halal when made from a synthetic source which does not belong to the category of intoxicants, non-toxic to human consumption and with a clear declaration of health safe dosages.

An Animal based additive: An additive is considered Halal when made from an animal based ingredient extracted from a Zabiha animal that meets the standards and guidelines set by Islamic jurisprudence agreed by collective Islamic Scholars.

Ethanol use in the manufacturing of a non-protein product is permissible provided it is being used as a carrier and not as an active ingredient with no intoxicating signs left in the final product. Not derived from any source that is considered impure in Islam.

Note: With these Halal standards collectively agreed upon as per the Islamic Jurisprudence, the consumers can be rest assured for their collective trust upon a product and upon a food manufacturing Zabiha principles followed by CHFCA. 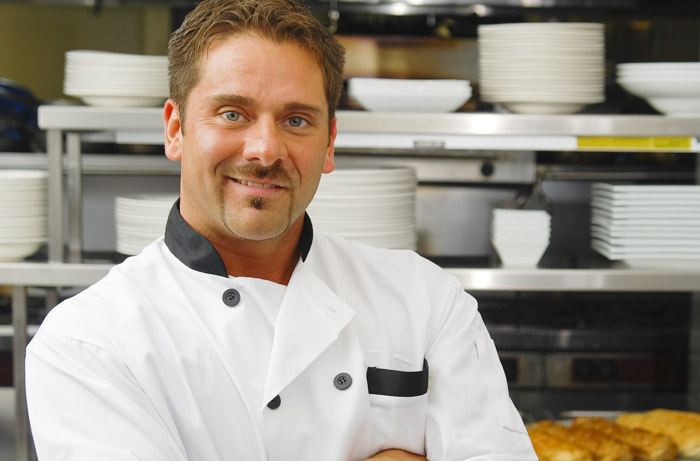